Be it through traditional family visits with his parents who were passionate about plants all the way, or a university education covering the building blocks of design, the Reford Gardens have always held a special place in Guillaume’s life.

After growing up in the Lower Saint-Lawrence region, then moving on to do the city and travel thing, the wide-open spaces of the countryside eventually revealed themselves to Guillaume cornerstones of his happiness. The proximity to nature and the feeling of infinite horizons are some of the subconscious roots which bind him to his chosen place of residence. This is also the place where he finds serenity and wonder, where he’s able to lift his spirits, to see things from a different angle, and to remain grounded.

Guillaume founded a design studio called Paysage based out of Rimouski which just won the poster competition for the 2020 edition of the International Garden Festival. The theme this year:  “‘Métissage”  – or hybridization. 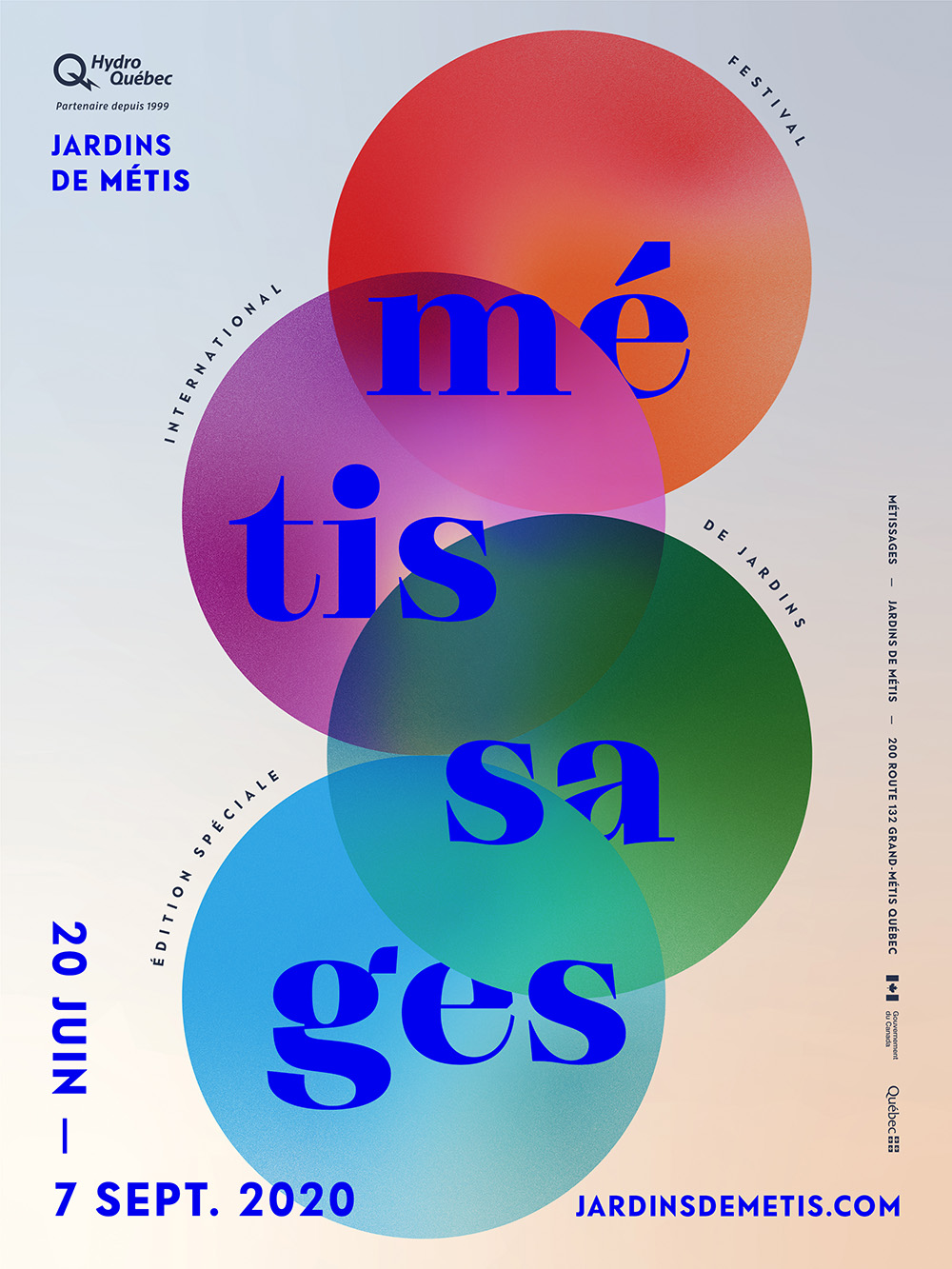 This theme is a cozy and natural fit for the Gardens, a place that allows for a happy marriage of all kinds of disciplines: horticulture, design, gastronomy, and more. It’s also a place comfortably shared by various building blocks and materials: flowers, metal structures, wood, etc.  It is this hybridization that inspired Guillaume. His winning poster illustrates this by way of multiple spheres, each of which has its own dynamics, its own colour, and energy – yet each sphere also influences and cross-pollinates the others.

He compares his creative process to nature’s space-time continuum. “We can’t rush nature”, he says “things take time to fall into place, but in the end, there is an organic interplay between all of the elements. Things grow side by side while making respectful room for each other – that’s the reason it’s so harmonious.”

The same goes for his art. He prefers when there’s a natural push and pull; a deference for the structures and nature of each stage of the process, from cradle to grave. 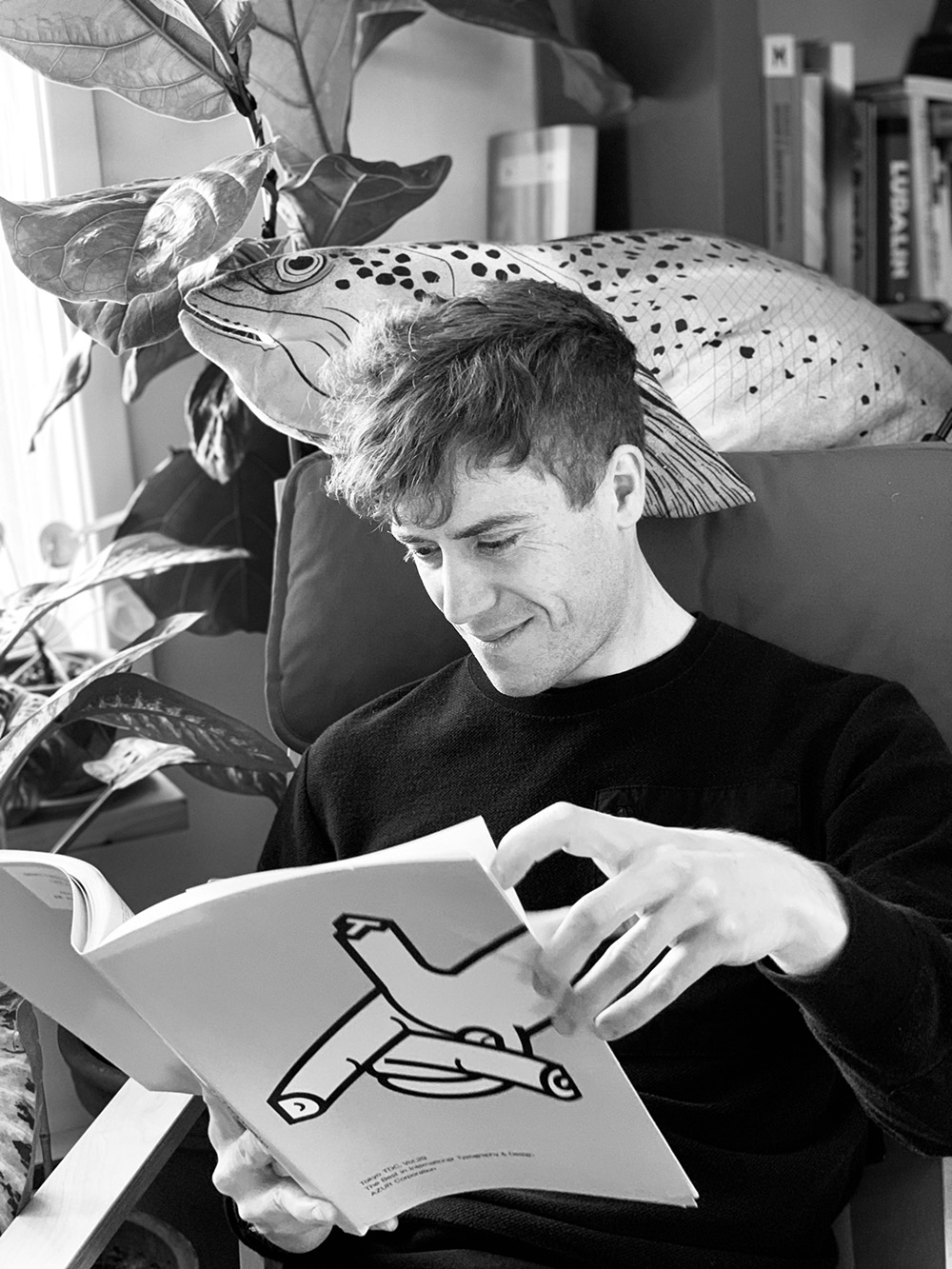 So what inspires him in the world of Design at this moment?

Let’s start with Mathieu Desjardins, for his typographical project entitled Pangram Pangram® which has been well received internationally. For Guillaume, typography is as fundamental to a designer as wood is to a cabinetmaker.

He also has a deep appreciation for the style of visual artists Cyndie Belhumeur and Felipe Pantone.

Guillaume’s poster was praised by both the Jury and the public for its lively colours, its perfect balance between textual and visual elements, its roundness, and its fluidity. Clearly, he has lived up to his own creative process and served up a poster as harmonious as nature itself.

He has thus earned himself a one-week creative retreat at the Gardens in addition to a $2,000 grant. We congratulate him and wish him success at Paysage!

Note: As of Saturday, June 20th, you’ll be able to visit our contemporary gardens exhibit which presents five new installations grouped under the theme “Métissage.”