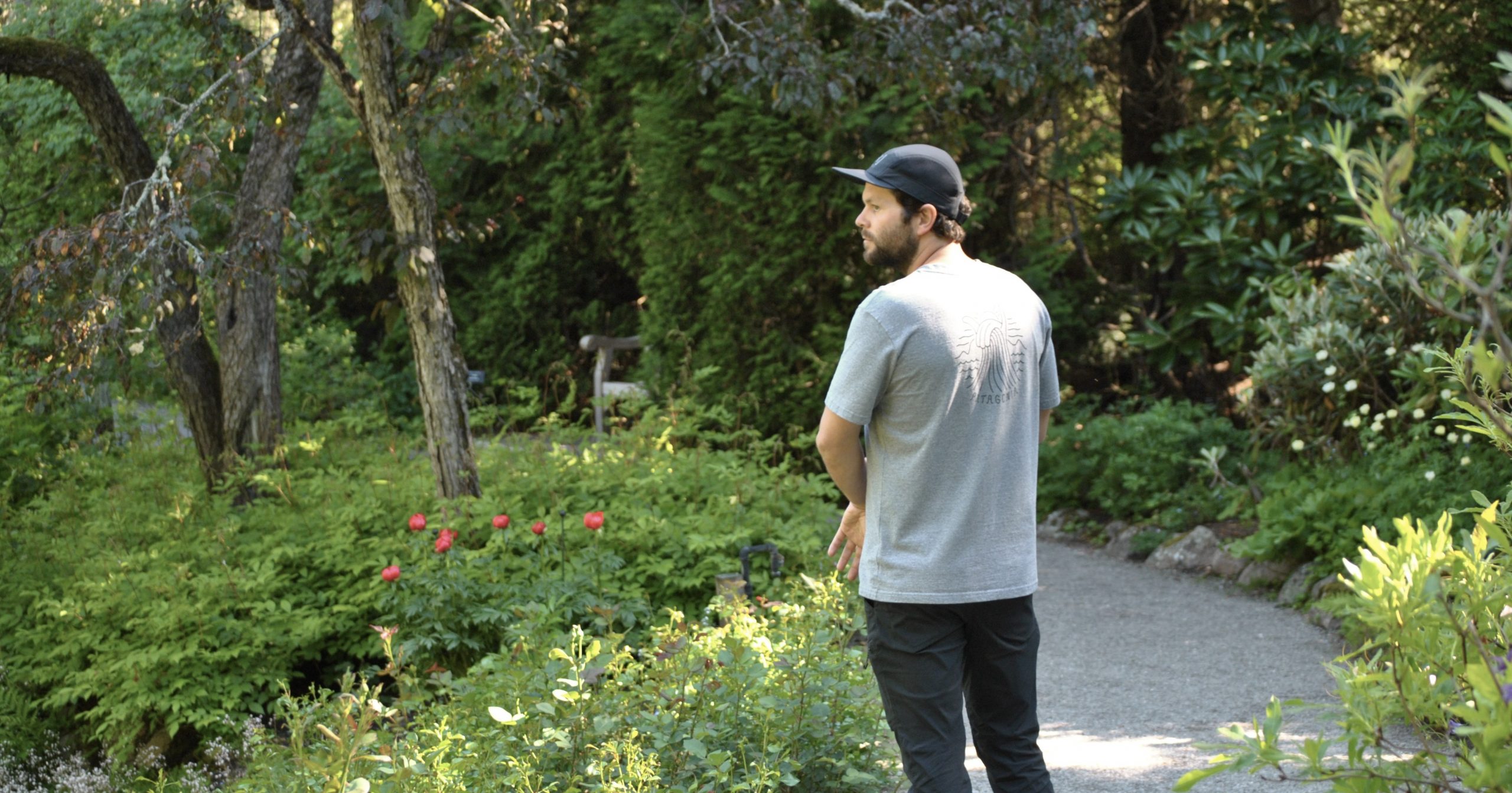 For the inhabitants of Rimouski and the surroundings, JC Lemay is a name that many know. Jean-Christophe Girard-Lemay, his full name, is a photographer. Everyone recognizes his style of photography, with the wildlife as his main subject, and his compositions of images that seem to tell stories.

JC first studied natural sciences at Cégep. At the same time, from the age of 18, he spent his summers in North Carolina and Virginia as a lifeguard. Armed with a GoPro, he would take pictures of the waves, simply out of admiration for the beauty of it all. Anodyne, but magical, it is from the waves of the American East Coast that JC’s imagination was formed. Having this point-and-shoot camera also allowed him to keep memories of his surfing friends. His affection for the water was evident when he started his bachelor’s degree in biology at UQAR, with a concentration in marine science. However, living in Rimouski, the aquatic world is not accessible year-round – the ice of the St. Lawrence River blocking his path made him turn back to land animals as his main subjects.

What enabled JC to persevere in the quest of images?

JC and the Mitis River Park

A year and a half after graduating from university, he got interviewed by Alexander Reford to be the director of the Mitis River Park, which he says became four pivotal years in his life and future career as a photographer.

It’s very honest what I’m going to say. The park was a launching point for my photography, in the sense that I was immersed in a natural environment fifty hours a week – because I was doing more than forty, I was always there – and there was everything: the marine space, the river, the mixed forest, you had all the environments, and then it allowed me to develop my photography skills during my lunch breaks, at the beginning or end of my shift.

These years were very formative for him. In addition to increasing his notoriety on the Web when he could during the year, working at home during the winter in Rimouski allowed him to have a little more free time for the mandates of photography. The position of coordinator had given him the perfect experience of business management and web marketing, until September 2019, when he had no choice but to be a full-time photographer, thanks to a first big mandate in tourism for the Collectif regional du Bas-Saint-Laurent.

Since then, he has been doing a lot of work, and he goes on adventures almost every month to try to capture the images he composes in his head when he is at home. It is possible to follow the paths he takes by following him on Instagram or Facebook, in addition to being able to purchase his images on his online store.

1: Les Amis des Jardins de Métis is the foundation dedicated to preserving and enhancing the heritage of Elsie Reford.