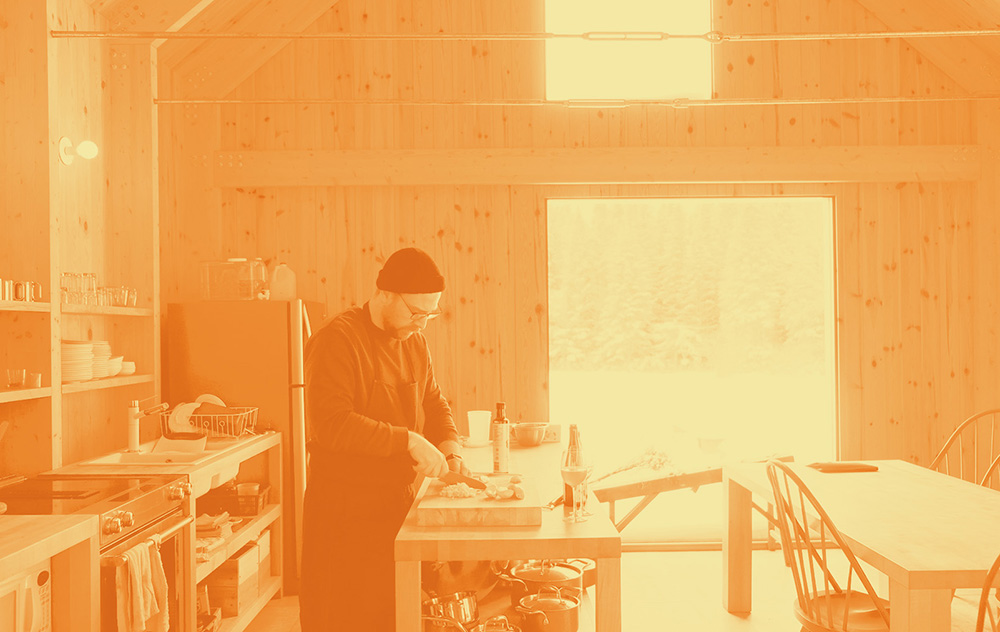 Frédérick Boucher grew up only a few short km from the Reford Gardens, in the small village of Price. 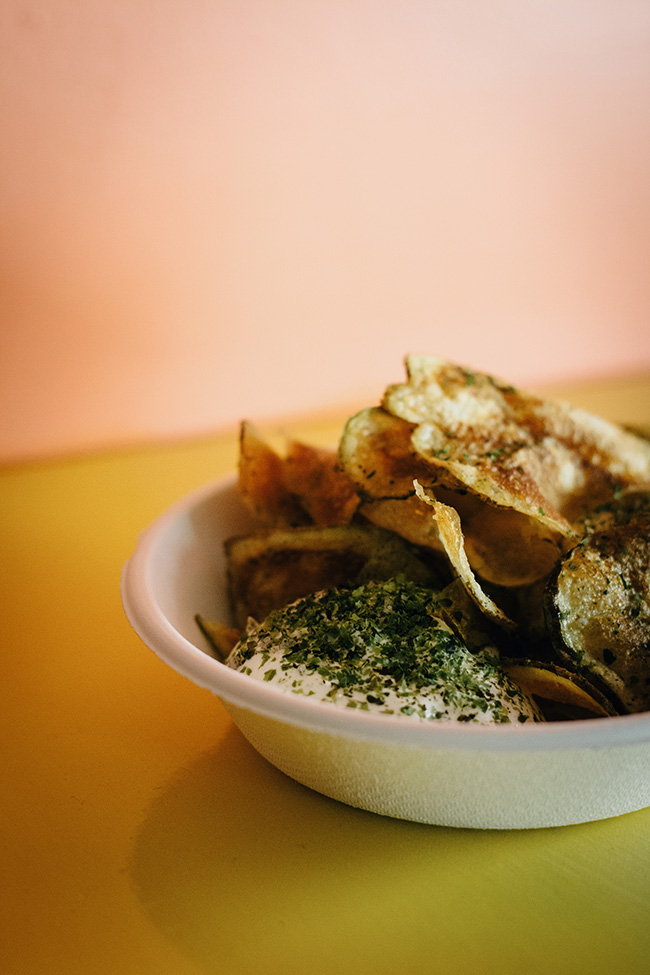 He began his culinary career in Rimouski and went on to study at the ITHQ in Montreal.

Over the years, Frédérick honed his skills at such renowned restaurants as Newton, Decca 77, Laloux and Pastaga before finally trying his luck at catering in France, where he had originally planned to spend only three weeks.

His adventure in France led him to work behind the scenes at Gravity, located in Paris’ 10th arrondissement, before relocating to Lile, in the north of France, where he worked at the Bloempot, a restaurant featuring a 99% local menu.

Last spring, after almost five years in France, Frédérick decided to return to his roots in Gaspésie. He began a new chapter of his life as a Chef at the Reford Gardens.

We’re excited to have Frédérick at the helm of the garden’s restaurants this summer, where he’ll be serving up a seasonal cuisine packed with local flavours. 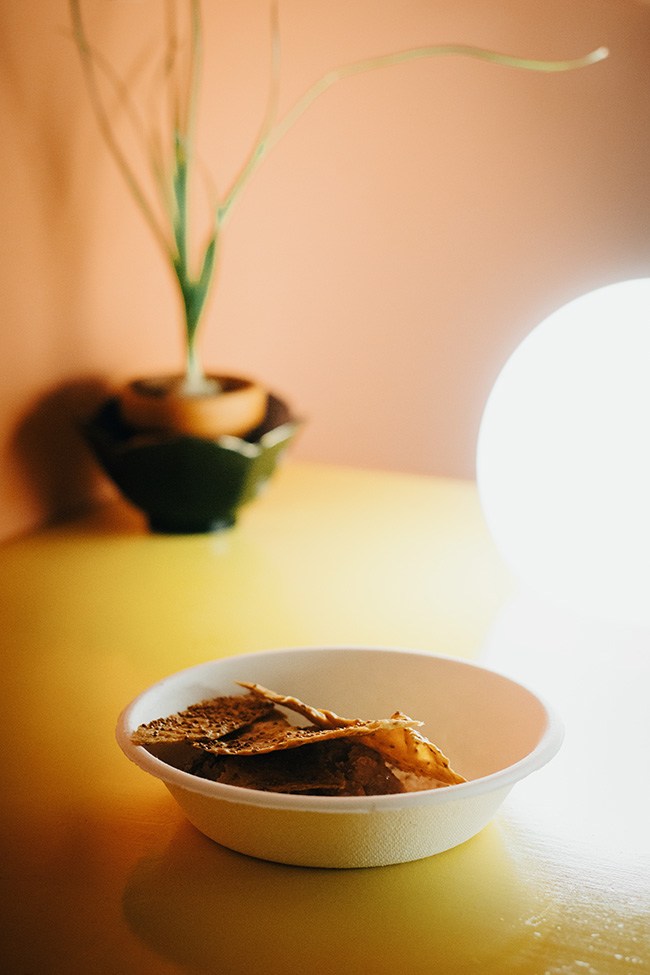 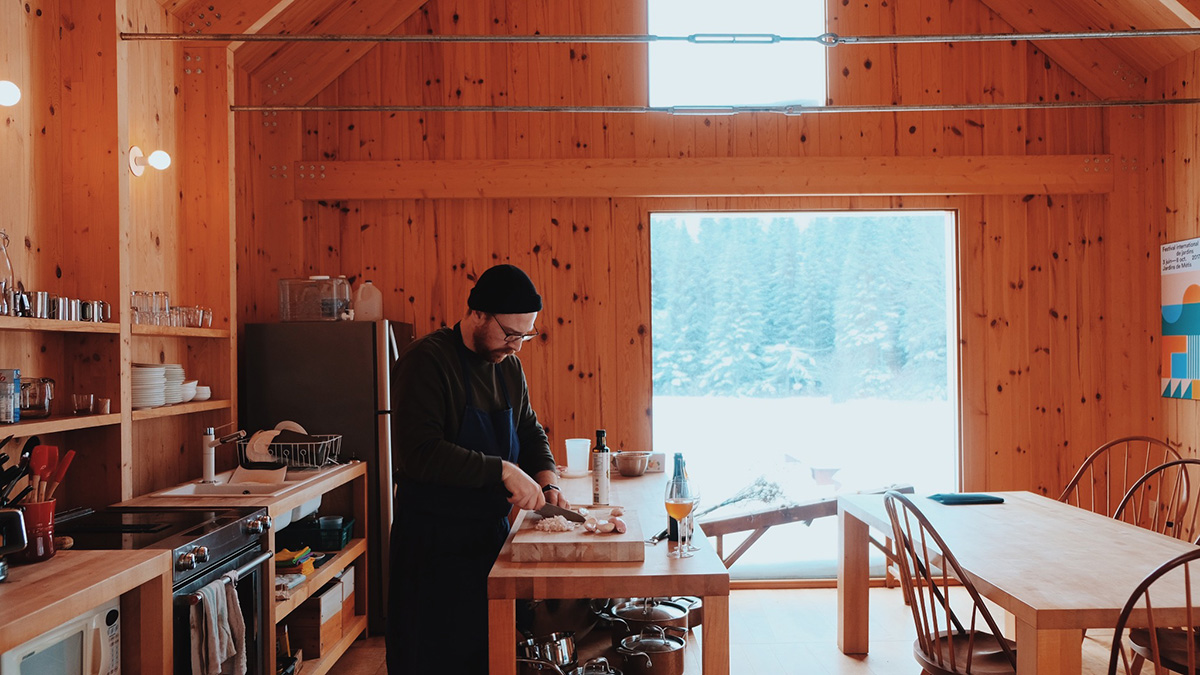 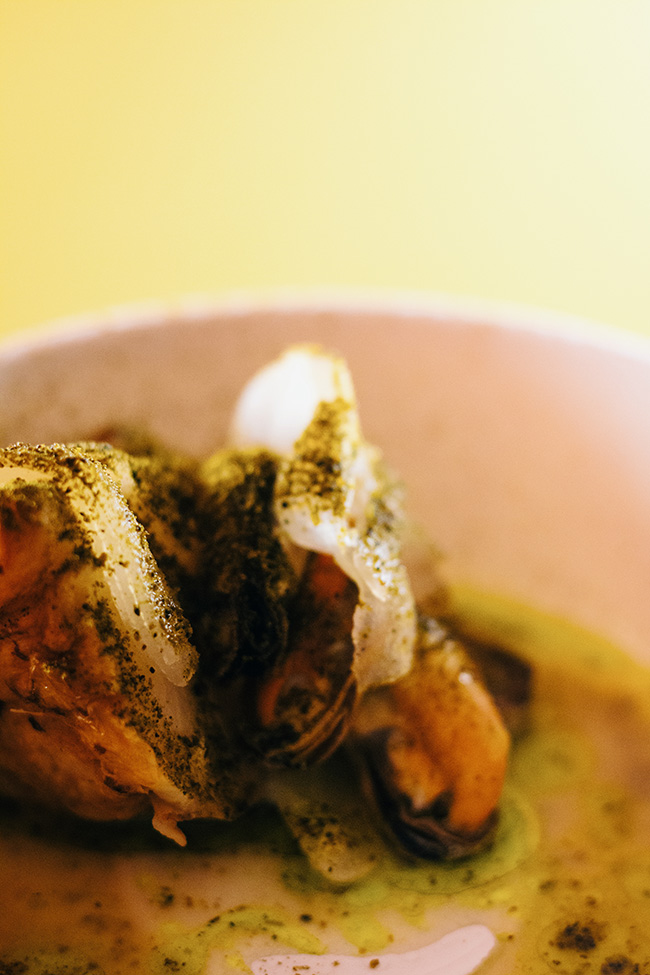 In fact, this past January, the garden’s team was already in for a rare treat when Frédérick concocted a delectable menu for a unique evening called “It’s not because we like wine that we’re snobs”combining gastronomy and fine wines. Chef Martin Juneau was also invited to contribute to the night’s private wine import component.

On the menu that evening:

Keep an eye out in the coming weeks, we’ll be announcing some delicious culinary changes to our Redford Gardens food offerings.